The Destruction of Mayan Written Records 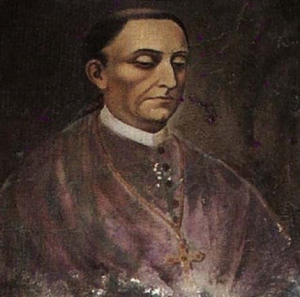 Why are there so few Mayan records? Because they were intentionally destroyed. Against instructions from Spain, Bishop Diego de Landa instituted the methods of the Spanish Inquisition in Mayan territory because he feared the conversions to Catholicism were being undermined by Mayan religious beliefs. Thousands of Mayans were tortured to get confessions, and over 200 were killed.
Also terrible was the destruction of thousands of carved religious images and at least 40 Mayan codices. Today, de Landa is known for nearly destroying Mayan culture. Bishop Landa admitted that his burning of the sacred books was heartbreaking to the people. In his book Relación de las cosas de Yucatán, he recorded this:

“We found a large number of books in these characters and, as they contained nothing in which were not to be seen as superstition and lies of the devil, we burned them all, which they (the Maya) regretted to an amazing degree, and which caused them much affliction.”

Of possibly hundreds of folded-page booklets, only four survived the burning: